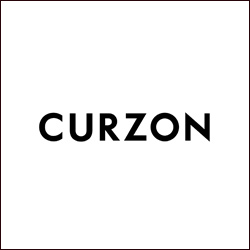 A favourite hangout for industry folk and film buffs alike, the Curzon Soho is one of central London’s best-loved cinemas. Opening in 1985 in the beating heart of the city, this effortlessly cool venue boasts two chilled-out cafe-bars where you’ll often find directors, writers and producers, MacBooks at the ready, discussing their latest projects over a coffee – or something stronger. There are three screens below deck (the biggest of which seats 249 people), each showing off the best new indies, documentaries and foreign films – often accompanied by filmmaker introductions and Q&As. Sandwiched between Chinatown and the bustling bars and restaurants of Soho, there are plenty of options for pre- and post-screening wining and dining too. 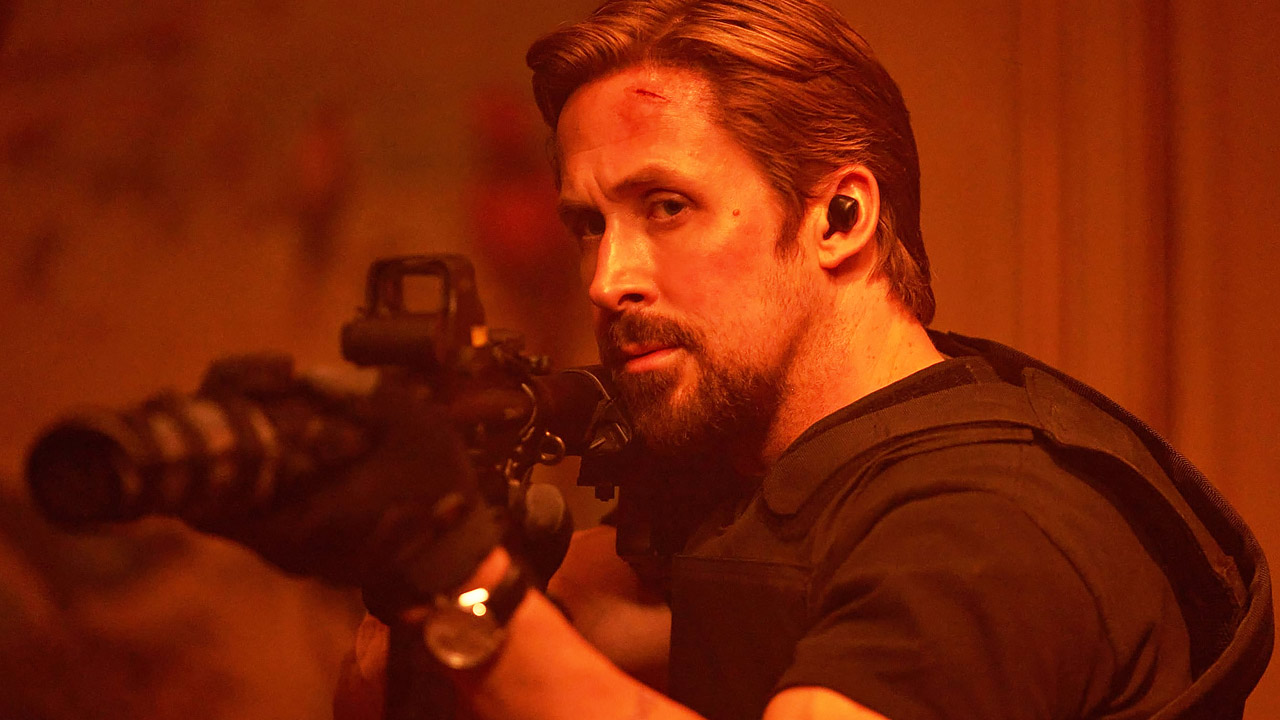 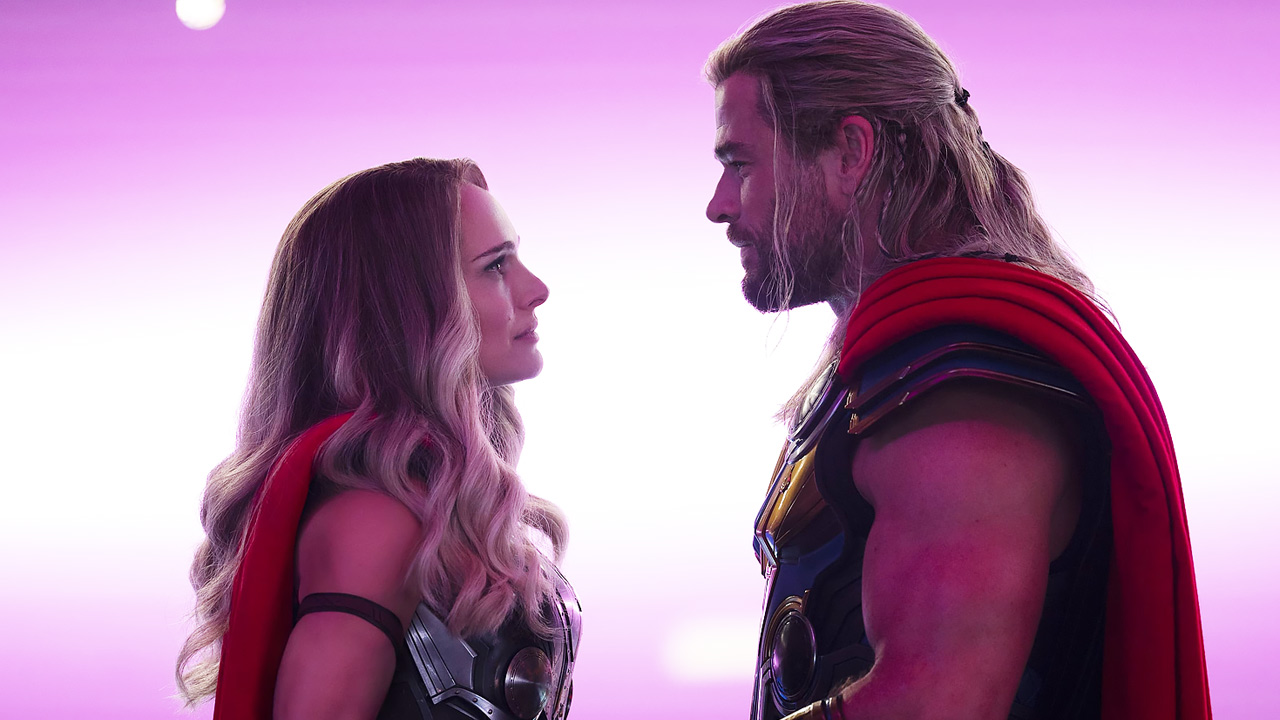 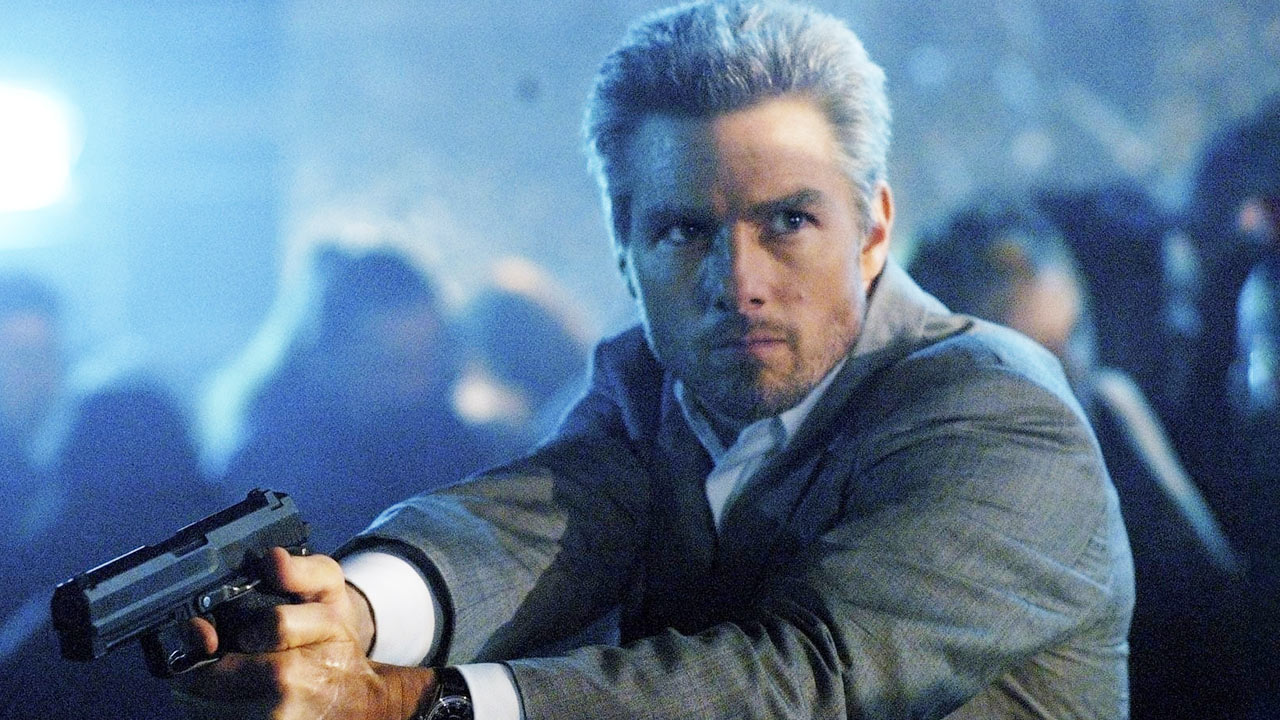 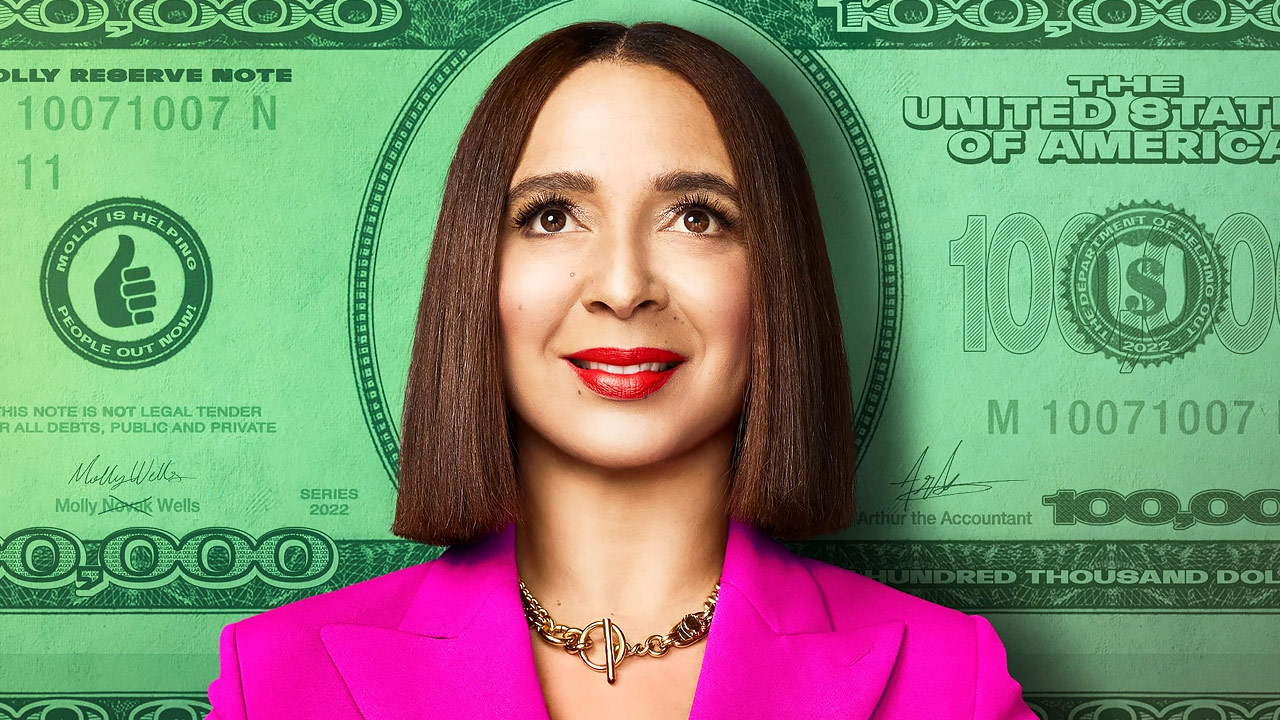 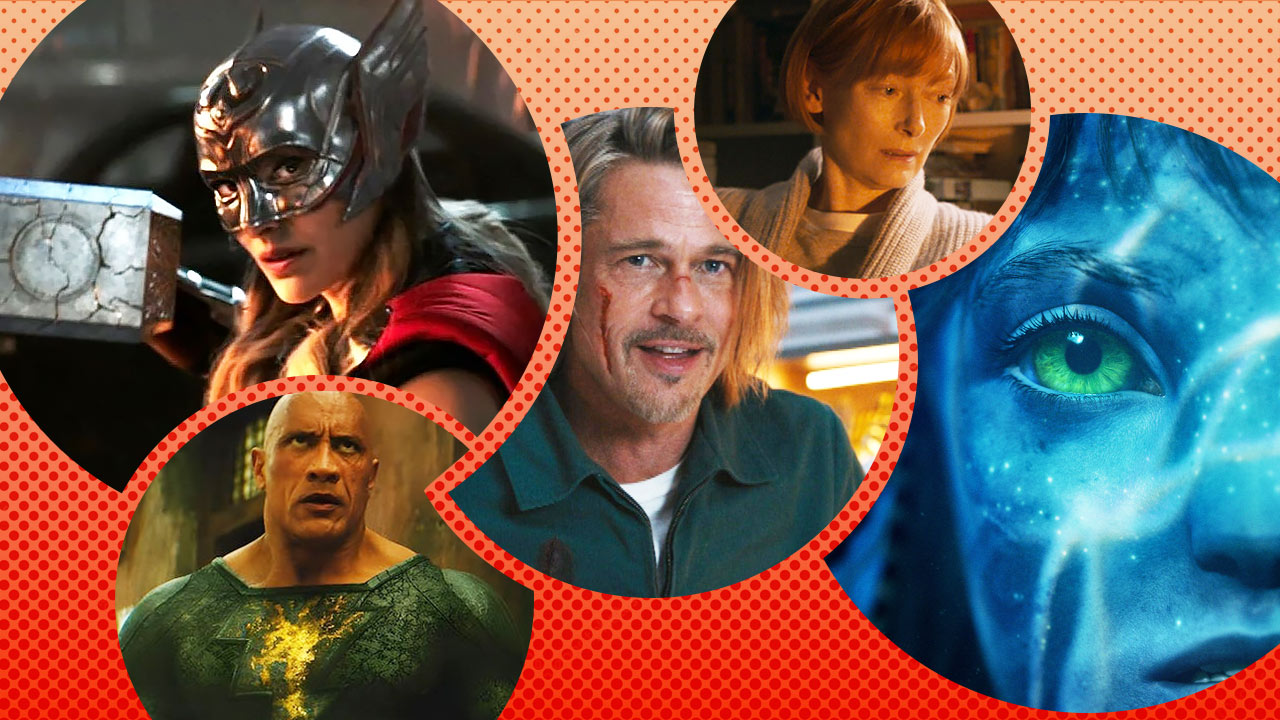 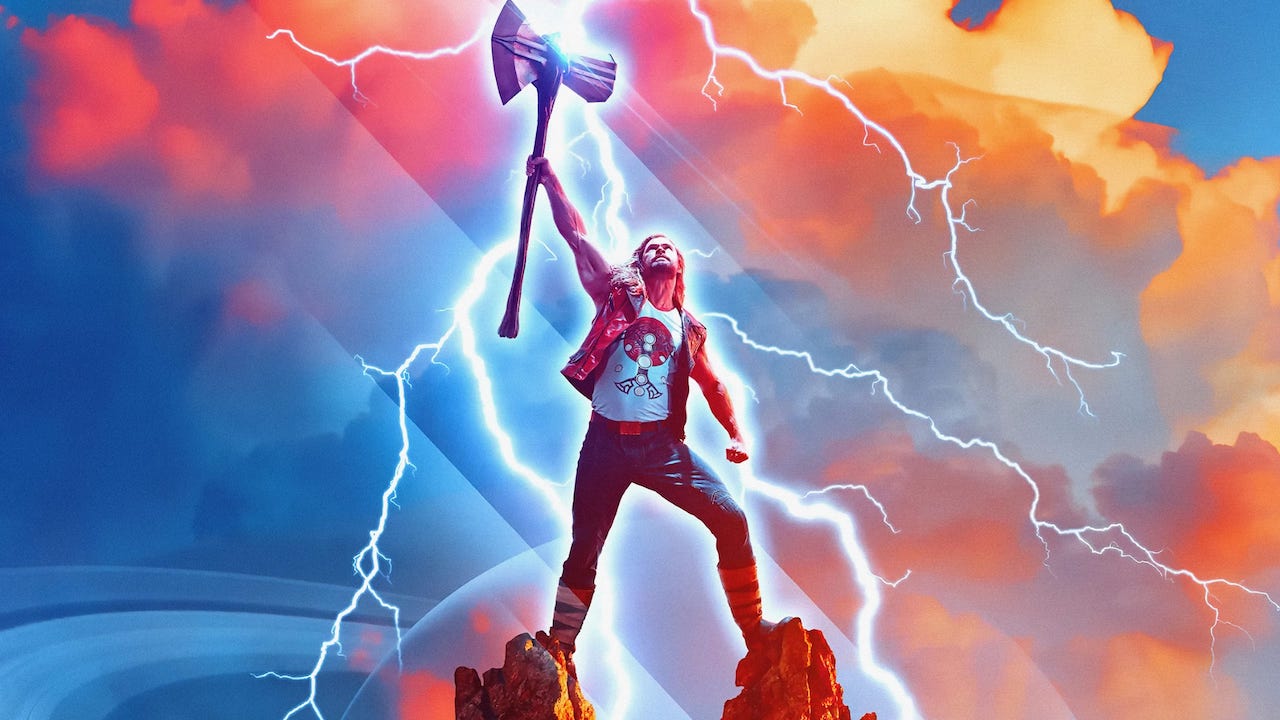