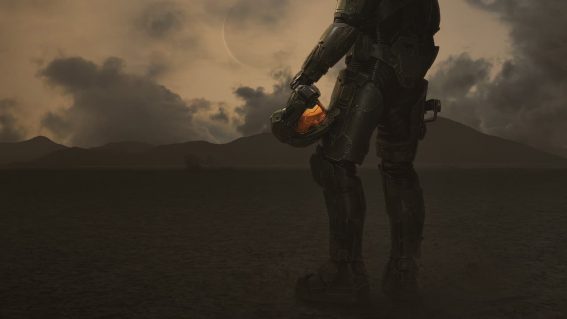 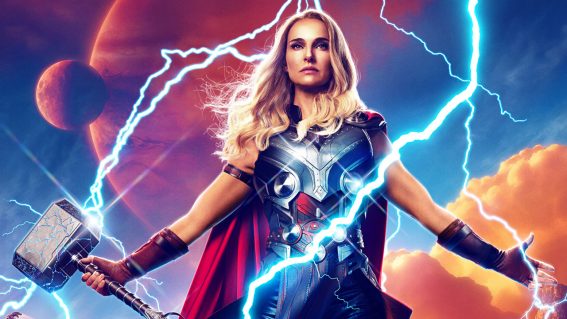 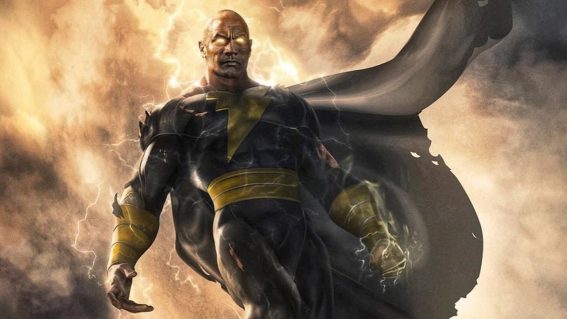 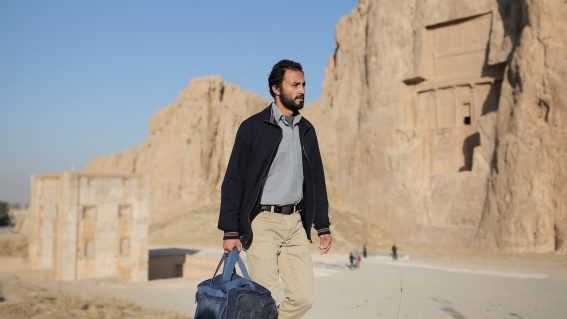 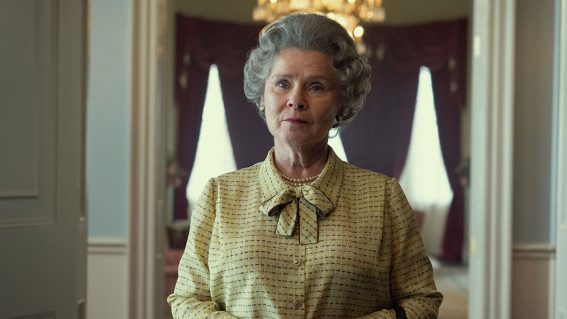 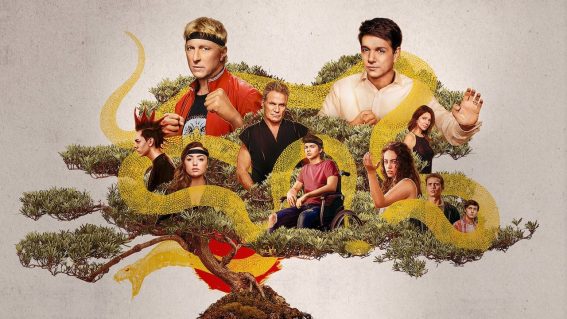 You can now grab tickets for Baz Luhrmann’s Elvis, on sale in UK