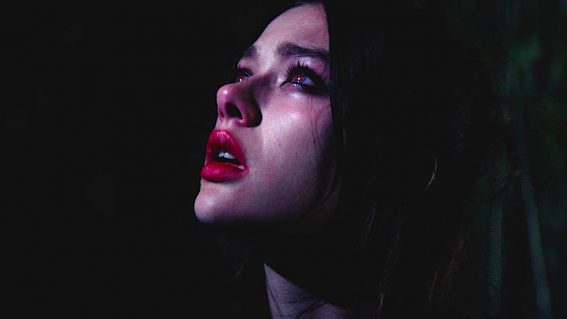 The Night House is a wonderfully scary haunted house horror

Grizzly II: after 40 years, a dodgy lost film with an awesome cast gets its first trailer

Things get hairy in the first poster for The Grudge remake 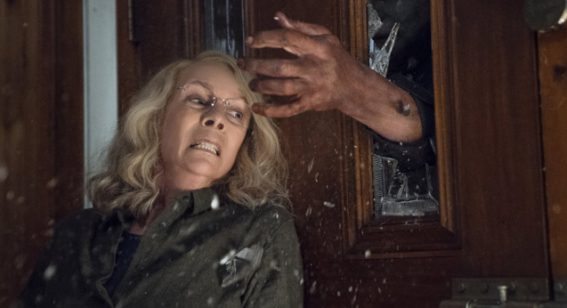