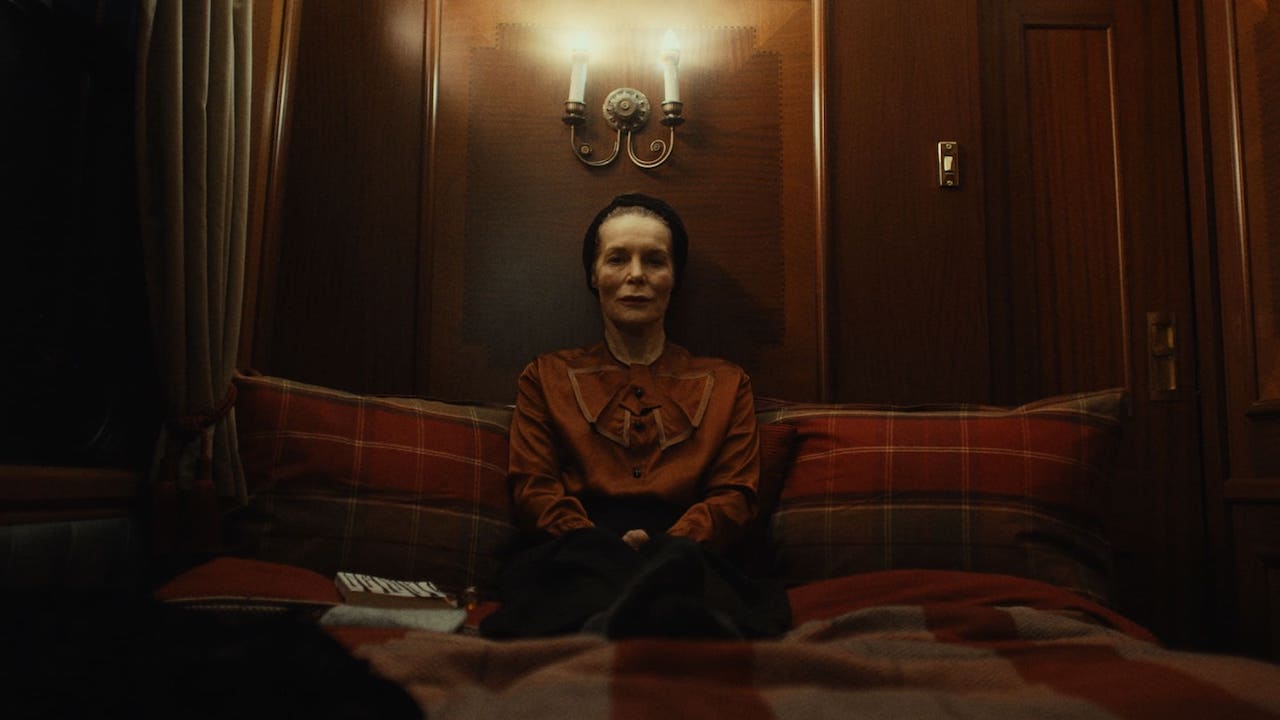 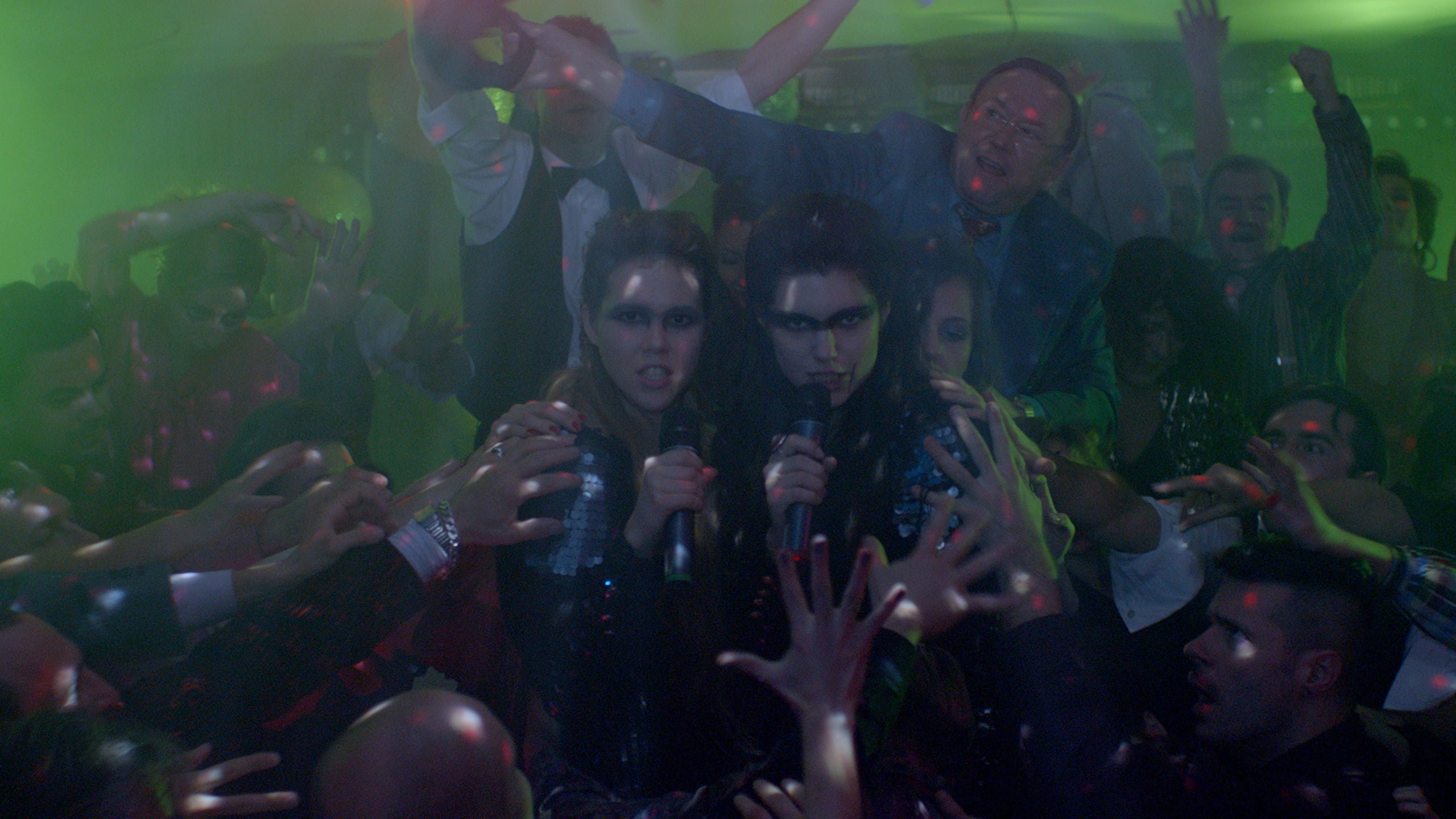 Camp, icky and weird, does Cronenberg’s body horror Crimes of the Future cut it?

Bullet Train is a fun 90s throwback, and nothing more or less

Disgustingness and passion fuel heavy metal creativity in This Is Gwar

Living up to its title, The Bob’s Burgers Movie takes the series to a cinematic level 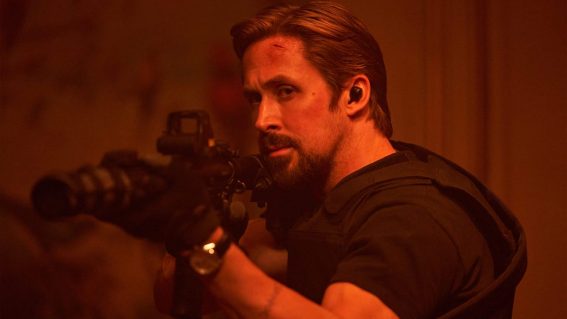 The Gray Man is an enjoyable action mess without much identity